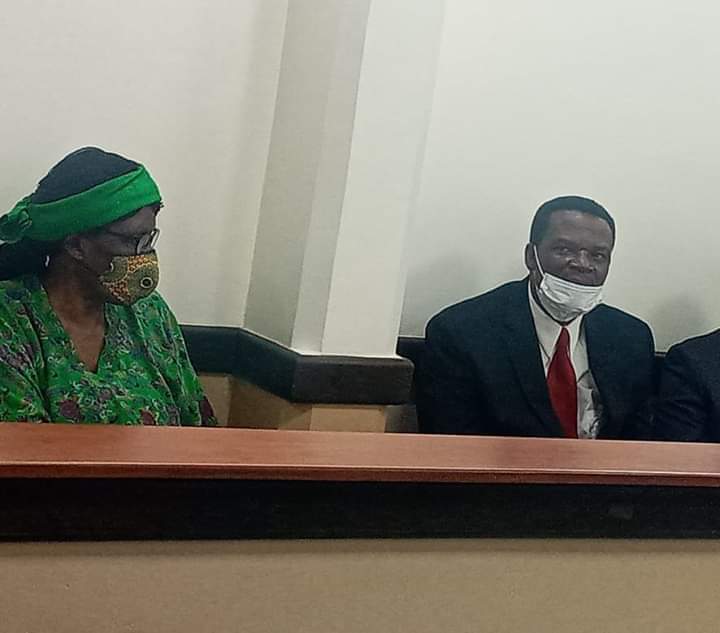 The ruling by Anti-corruption court shocked the whole country as it is one of the severest punishments slapped on corruption offenders. 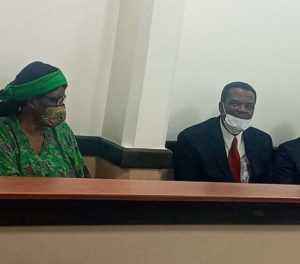 Those against Azimio la Umoja are propagating disunity, Raila says