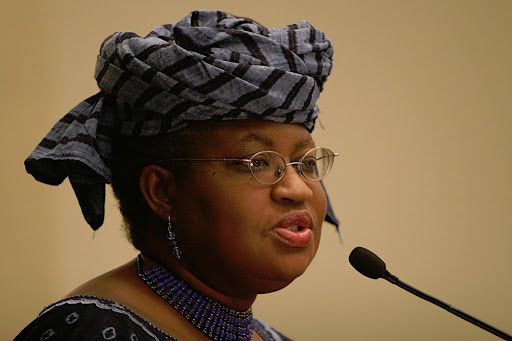 Economic Community of West African States (ECOWAS) member states have endorsed the candidature of Nigeria’s Dr. Ngozi Okonjo-Iweala, a candidate contesting for the position of the Director-General at the World Trade Organization (WTO) The African Union (AU) was due to officially endorse one of three pre-selected candidates from Benin, Egypt, and Nigeria. Brazil’s Roberto Azevedo is stepping down as WTO head a year early at the end of August. 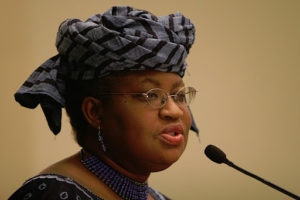 129 Kenyan students who were stranded in Sudan due to the Covid-19 pandemic jet back home.