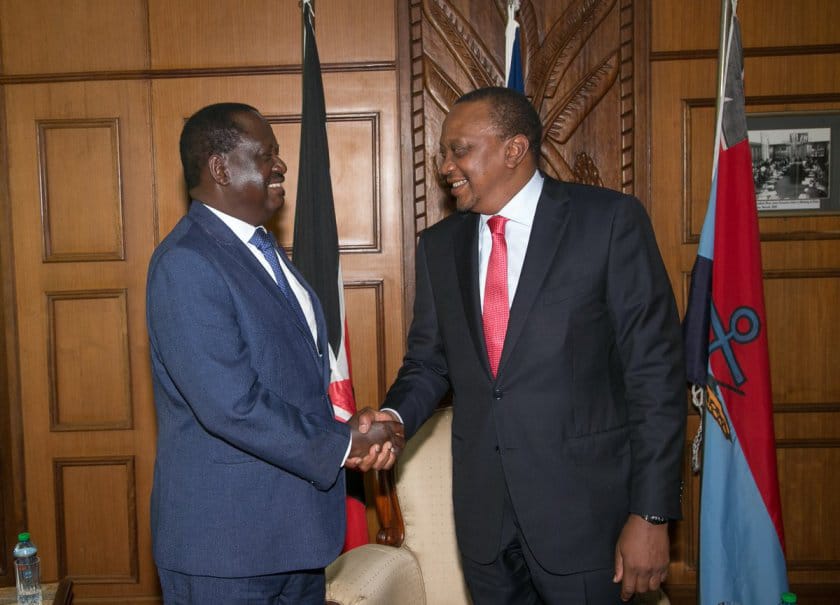 President Uhuru Kenyatta and ODM leader Raila Odinga’s teams on constitutional reforms have settled on a hybrid system of governance, with a non-executive Prime Minister elected by MPs.
The Building Bridges Initiative (BBI) steering committee validating its task-force report, is scheduled to present its final document to Uhuru and Raila on Tuesday, proposing a mixture of presidential and parliamentary systems.

Just like in the task-force report, the BBI team proposes that the Prime Minister may be dismissed by the President or through a vote of no confidence in the National Assembly.
The Prime Minister shall have supervision and execution of the day-to-day functions and affairs of the government, being the Leader of Government Business in the National Assembly. And on delegation by the President, the PM will chair Cabinet sub-committees. 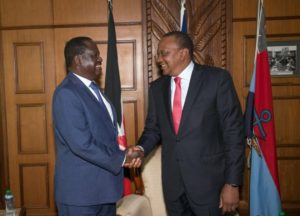 129 Kenyan students who were stranded in Sudan due to the Covid-19 pandemic jet back home.

Parents, teachers urged to be positive role models for students