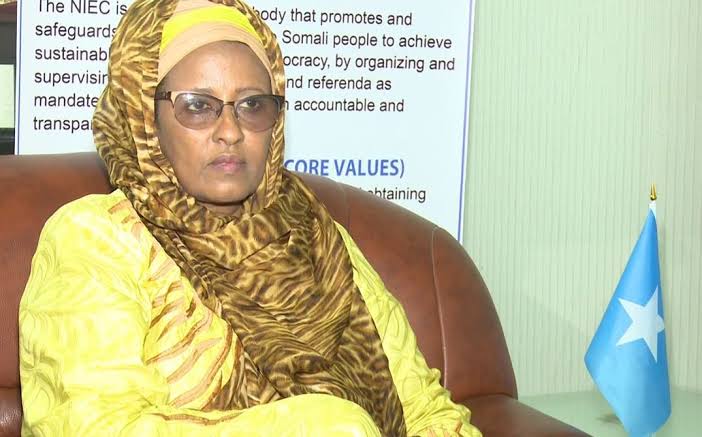 Somalia’s planned General Election for October this year is not feasible, and the earliest it can be held is March 2021, the Independent Electoral Commission has said.

This will be the first general election in 50 years in Somalia.

One method will involve voters being registered on election day as they vote, while the other involves pre-registration of voters on a roll before the election day.

The method of registering voters on election day is simpler and requires less time and resources, Ms Yareey told the MPs. 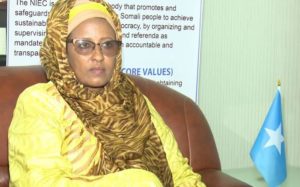 Kirinyaga Governor Anne Waiguru has termed the senate’s verdict on her impeachment a remarkable and historic victory for her and the people of Kirinyaga.

President Paul Biya of Cameroon is under pressure over human rights abuses.

Kenya and Malawi renew bilateral ties with signing of 8 agreements