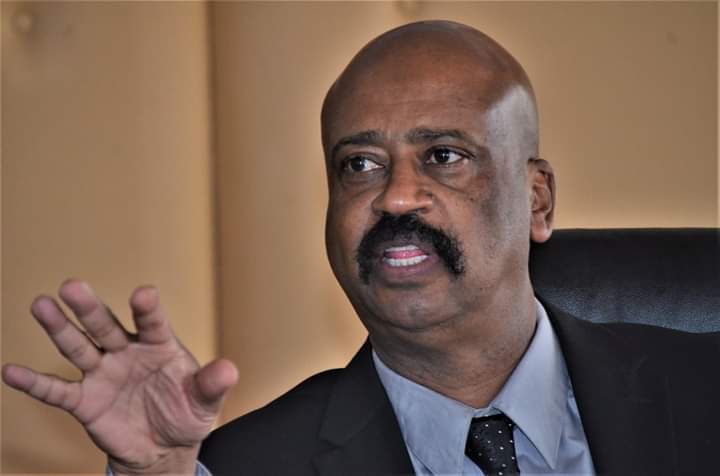 The Nairobi Metropolitan Services (NMS) has officially been added as one of the offices falling under the Executive Office of the President.

The new development, contained in a revised Executive Order by President Uhuru Kenyatta, recognizes the outfit as a public office.

The office headed by Major General Mohammed Badi will be tasked with the implementation of the deed of transfer of functions executed between the national government and the Nairobi City County government.

NMS came into existence on March 18 when the deed of transfer of functions signed between Governor Mike Sonko and the State came into effect. 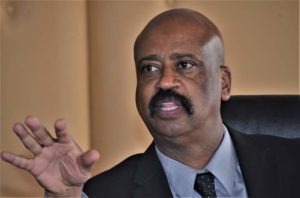 John Waluke and co-accused judgement a reminder war on corruption not yet lost.