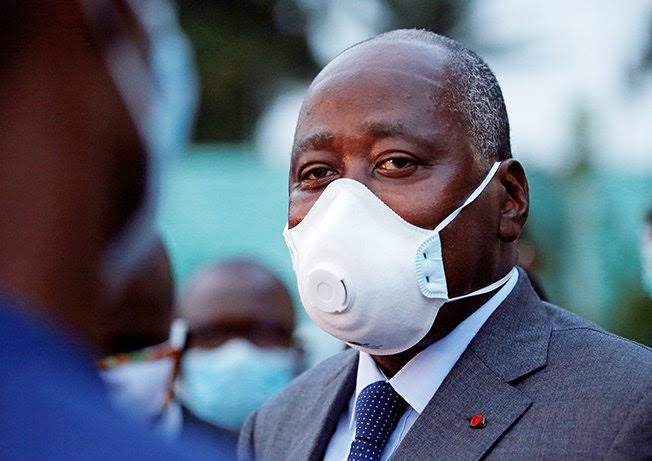 Ivory Coast prime minister Amadou Gon Coulibaly who was the ruling party’s presidential candidate for October election has died. The 61-year-old Gon Coulibaly, who had heart surgery in 2012, became unwell during a weekly cabinet meeting and was taken to a hospital where he passed away.

He had returned to the Ivory Coast last week after undergoing medical treatment for two months in France.

In March, Coulibaly announced his self-isolation following contact with a person who tested positive for COVID-19. He later tested negative twice.”I would like to reassure the Ivorians and all the inhabitants of Ivory Coast, that I have tested negative twice,” he said at the time.

”I am deeply saddened to announce that Prime Minister Amadou Gon Coulibaly left us in the afternoon, after having taken part in the Council of Ministers,”  Patrick Achi, secretary general of the Ivorian presidency Said. 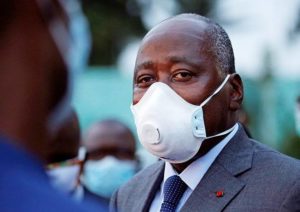 Coulibaly’s death creates huge uncertainty over the election in Ivory Coast, which has returned to normalcy after years of political turbulence and a brief civil war that killed 3,000 people.