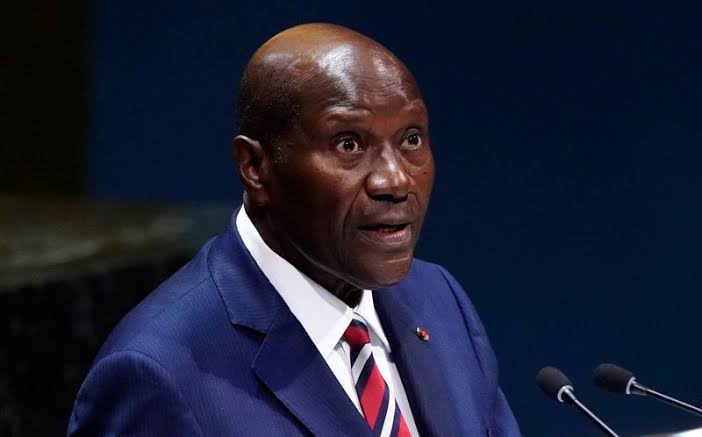 Patrick Achi, the secretary-general of the presidency, told reporters that Kablan Duncan, who previously served as Ouattara’s prime minister, was leaving for personal reasons.

Despite several years of relative peace, ethnic and regional rivalries linger, and this year’s election is seen as a test of stability for Ivory Coast. 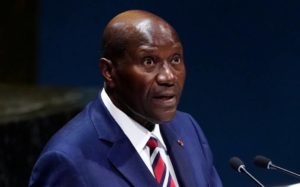 Africa has made progress in combating malaria, Uhuru says