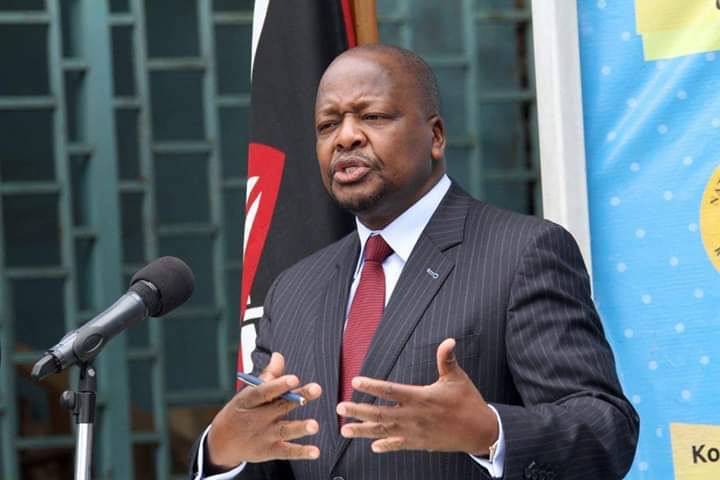 Kenya recorded the most Covid-19 deaths in a single day with 12 fatalities reported on Monday.

It brings the total number of deaths in the country to 197, according to the Health ministry.

All the deaths were recorded in Nairobi – nine in hospitals and three in communities.

A hundred and six of the new patients were male and 83 female whereas the youngest was aged five and the oldest 71.

Mutahi Kagwe also announced that 65 more had been discharged from hospitals after recovering, raising Kenya’s total number of recoveries to 2,946. 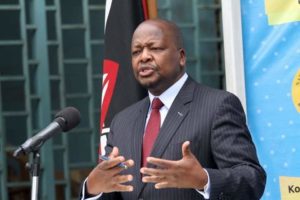 Health CS Mutahi Kagwe warned that a state of denial about the existence of the virus will have devastating consequences.

23 counties to be monitored during electioneering period, NCIC