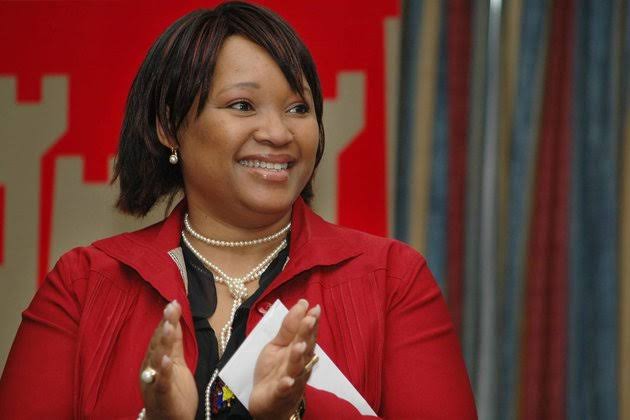 Zindzi Mandela was the daughter of former president Nelson Mandela and the late Winnie Madikizela-Mandela.

Zindzi died in a Johannesburg hospital in the early hours of Monday morning, according to official reports.

She was serving as the South African ambassador to Denmark at the time of her death.

The cause of her death was not immediately revealed.

He wrote on Twitter: “I am so saddened to learn that Ambassador Zindzi Mandela has passed away. Zindzi was a dear colleague working tirelessly and with a smile to nurture and grow the strong friendship between SouthAfrica and Denmark. My deep condolence to the Mandela family!” 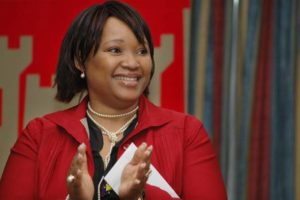 Zindzi Mandela is survived by her husband and four children.