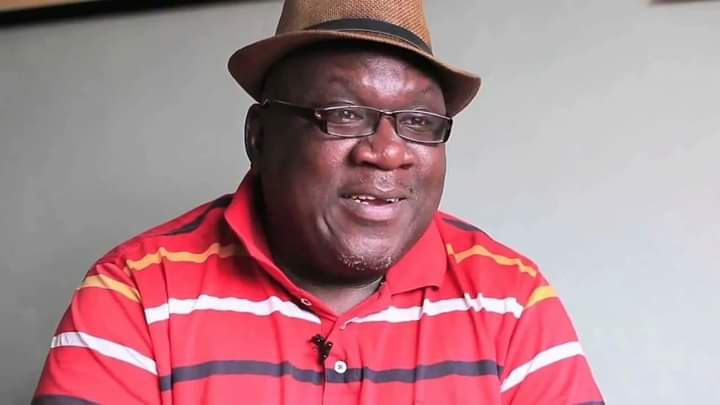 Veteran Kenyan actor and comedian Charles Bukeko alias Papa Shirandula has died. Papa Shirandula died at the age of 58, on Saturday morning at the Karen Hospital after a short illness.

It is this show that made him a household name in Kenya and earned him the name Papa Shirandula.

He was an award-winning actor who bagged the Kalasha Award for ‘Best Actor in a TV Series’ in 2010.

Shirandula has also appeared in numerous commercials across the world including Coca Cola and GOTV.

Shirandula is survived by his wife Beatrice Adenga and three children namely Tony, Charlie and Wendy.