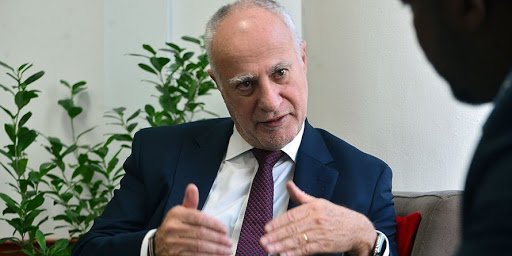 Michael Joseph has been appointed as the new Safaricom board chairman, replacing the long-serving Nicholas Ng’ang’a, who has retired.

The move is part of a shareholder deal reached last year. Under it, the state, which holds a 35 percent stake in the company won the right to pick a Kenyan as Chief Executive Officer, while the other major shareholder, Vodacom, got to pick the chairman.

Mr Joseph has served the telco as its CEO twice and has been a board member for several years.

It was under his leadership that Safaricom launched the revolutionary mobile money platform, M-Pesa, which has become the biggest and the most successful mobile money service in the world.

Relief for hoteliers as season peaks after Covid-19 limbo