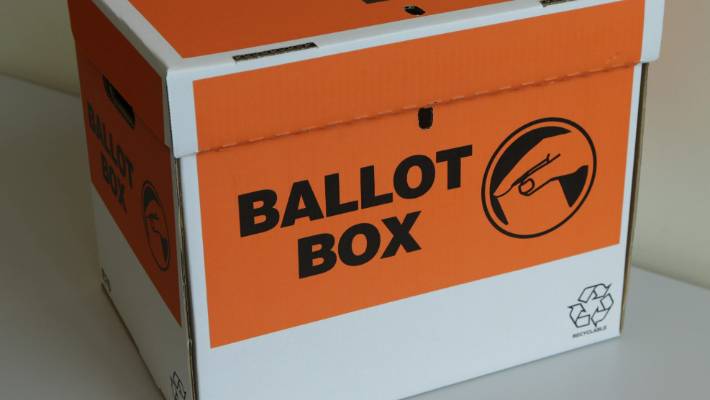 Politicians could have their popular nicknames on ballot papers as opposed to their official names if a proposed amendment to the election law passes.

Elections (Amendment) Bill 2019 seeks the inclusion of a candidate’s popular name on the ballot paper to ensure they do not lose out on benefits of their nicknames.

Currently, the law only permits the use of a candidate’s official name as it appears in the register of voters and in the candidate’s identification documents.

The Bill also proposes to amend Section 109 of the Elections Act to ensure compliance with Articles 94(5) of the Constitution in the approval of Regulations made pursuant to the proposed new clauses, and the Elections Act in general.

The proposed law also states that a candidate planning to use or include popular names shall apply to IEBC 21 days before the date of submission of official names and in the case of an independent candidate, such an application shall be made at the time of submission of the candidate’s symbol.

Religious leaders call for peace ahead of polls