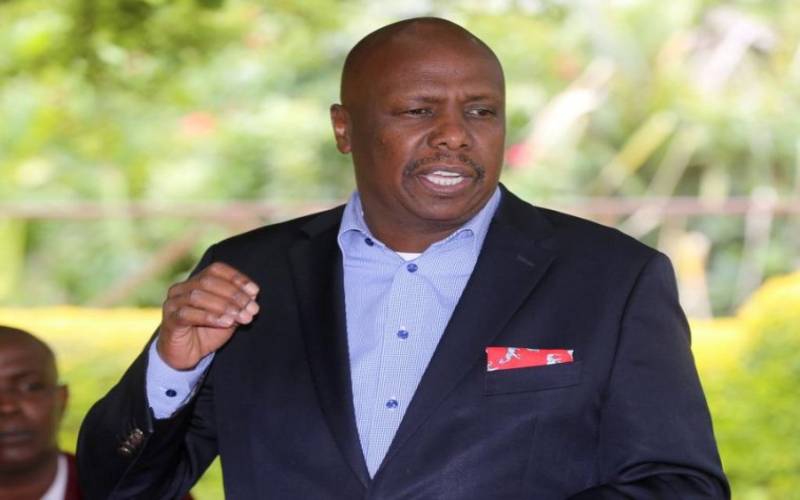 Kanu has made a new working arrangement with People Democratic Party ahead of the 2022 General Election.

Gideon Moi and PDP leader Omingo Magara yesterday held talks in Nairobi, indicating a possible merger in near future. The two-party leaders agreed to work together and bring to life a coalition that will give them an upper hand in the next elections.

Senator Moi mentioned that the Building Bridges Initiative (BBI) will solve the ongoing revenue sharing row.
“In BBI, 35 percent of the national government’s revenue will go to the counties, so why would we not support it?” he explained.

Gideon said their aim as leaders is to uplift the lives of people, and Kanu is rooting for like-minded individuals to create synergies to push this agenda.

Senate orders audit on how counties have spent COVID-19 funds

Campaign to stop violence against children launched in Nairobi