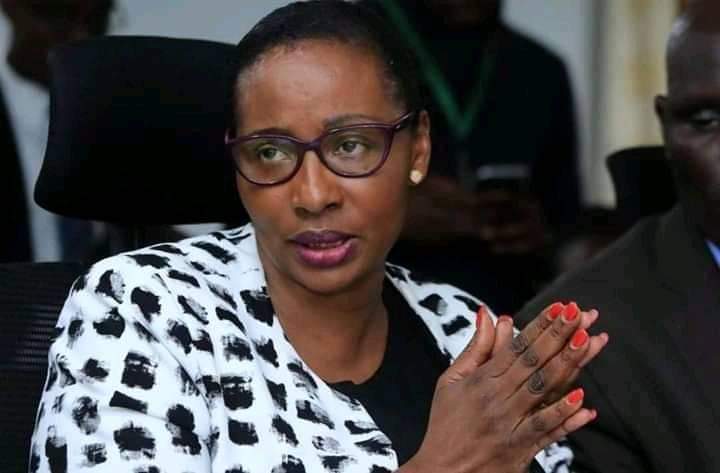 Nairobi County Assembly Speaker Beatrice Elachi has resigned from her position. She announced her resignation on Tuesday morning, handing over to her deputy John Kamangu who is also the Ruai ward Representative.

In her resignation, Beatrice Elachi thanked President Uhuru Kenyatta for according her the opportunity to serve at the assembly for the past three years.

“It gives me great pleasure to have served as the speaker of Nairobi county assembly from September 2017when we finished elections to date,” Elachi said.

She added, “We have seen tremendous change but also challenges. With the coming in of the Nairobi Metropolitan Services, I believe Nairobi will transform to a better capital city. Notwithstanding, for the last few days, we have seen lots of conflict and even life-threatening incidents.”

Elachi three-year tenure at the assembly has not lacked controversies having endured a strained relationship with members of the county assembly following a protracted fall out with governor Mike Sonko. The outgoing speaker was impeached by the assembly in 2018 barely one year after she assumed office.

ODM leader Raila Odinga appeals for unity ahead of 2022 elections