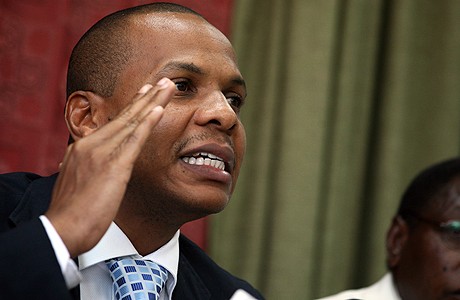 Mungatana was arrested at a city hotel alongside another man identified as Collins Paul Waweru, after a businesswoman called police on them, accusing them of obtaining money from her in order to help her secure a military tender.

The duo were first taken to the Nairobi Area police headquarters before being transferred to the Kilimani Police Station where they spent the night.

The former Garsen lawmaker has had several run-ins with the law, last year he was arrested alongside others by EACC detectives over a Sh51.5 million corruption scandal at the Kilifi County Government.

In 2018, Mungatana was linked to a fake bank notes scandal after detectives raided an apartment in Westlands and arrested three people, including two foreigners.

More than 100 killed in South Sudan clashes between army & civilians