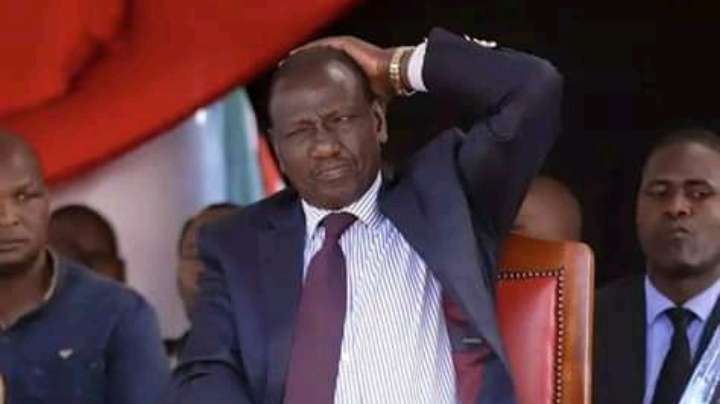 A section of allies of President Uhuru Kenyatta and ODM chief Raila Odinga now claim Deputy President William Ruto is preparing his supporters for defeat and chaos in 2022.

On Wednesday, proponents of the Uhuru-Raila political marriage said DP Ruto was whipping emotions in a desperate move to appease his restive supporters apprehensive of his declining victory chances.

Cotu Secretary-General Francis Atwoli termed the DP’s claims as outrageous since Ruto was second in command in the Jubilee administration. Atwoli said the remarks were a direct confrontation against President Kenyatta, who is his boss.

Interior Principal Secretary Karanja Kibicho rubbished Ruto’s claim that there exists a ‘deep state’ in Kenya seeking to block his ascension to power.

Nyeri Town MP Ngunjiri Wambugu alleged that Ruto was preparing his supporters to reject the 2022 presidential results and cause chaos.

“He (Ruto) is trying to build a siege mentality among his followers so that when he doesn’t make it, he says the deep state or the system rigged him out, and then that can be a catalyst for violence as it happened in 2007,” Ngunjiri said. According to Ngunjiri, Ruto has seen defeat from far, as his rivals are fighting the handshake.

DP Ruto had on Tuesday dared what he alleged as the “system” to bring it on, saying, he has God and the majority of Kenyans to back what he said was an unstoppable 2022 presidential campaign.