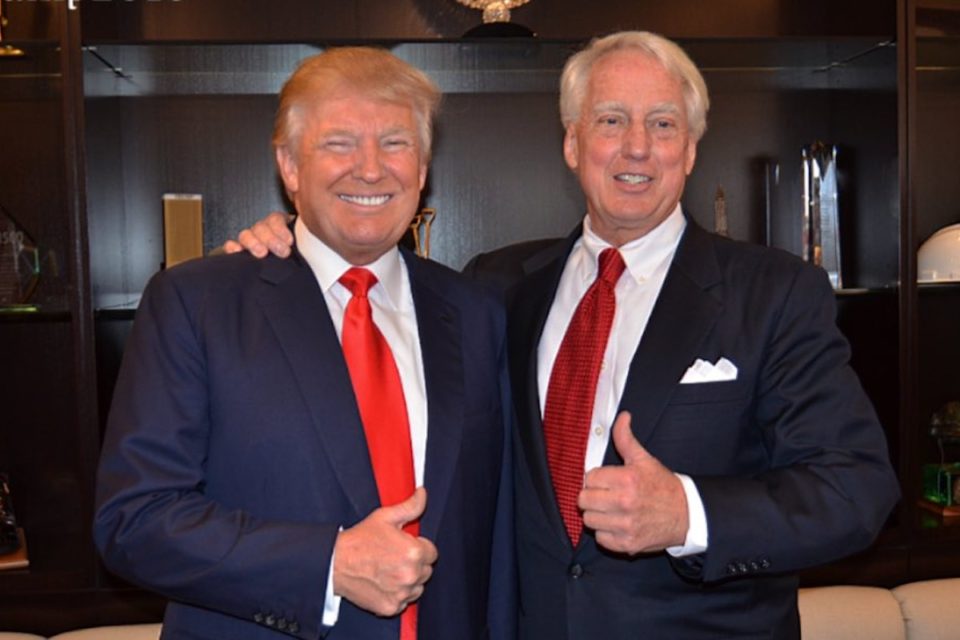 Robert Trump, the younger brother of United States President Donald Trump, died on Saturday night in New York at the age of 71, the president said in a statement.

The president visited his brother at a New York City hospital on Friday after White House officials said he had become seriously ill.

The death was announced by the White House.

“It is with a heavy heart I share that my wonderful brother, Robert, peacefully passed away tonight,” President Trump said in a statement. “He was not just my brother, he was my best friend. He will be greatly missed, but we will meet again. His memory will live on in my heart forever. Robert, I love you. Rest in peace.”

It is unclear what caused Robert Trump’s death.