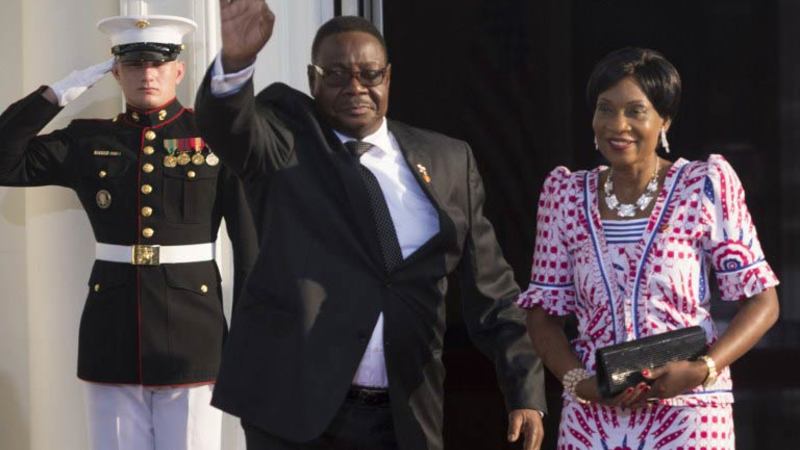 The move was made upon the recommendation of the Malawi Anti-Corruption Bureau (ACU) which reportedly discovered that some “strange withdrawals” had been made from the accounts in question since investigations began about the former president and his wife.

The four are being investigated in a corruption affair involving the controversial importation of K5 billion worth of cement allegedly using Mutharika duty-free status for sitting presidents.

The former president has previously rejected any suggestion of wrongdoing, as he denied to have bought nor instructed anyone to buy or import the cement in question.

China describes relationship with Africa as a partnership of equals

Tobacco users urged to prioritize their health and quit habit