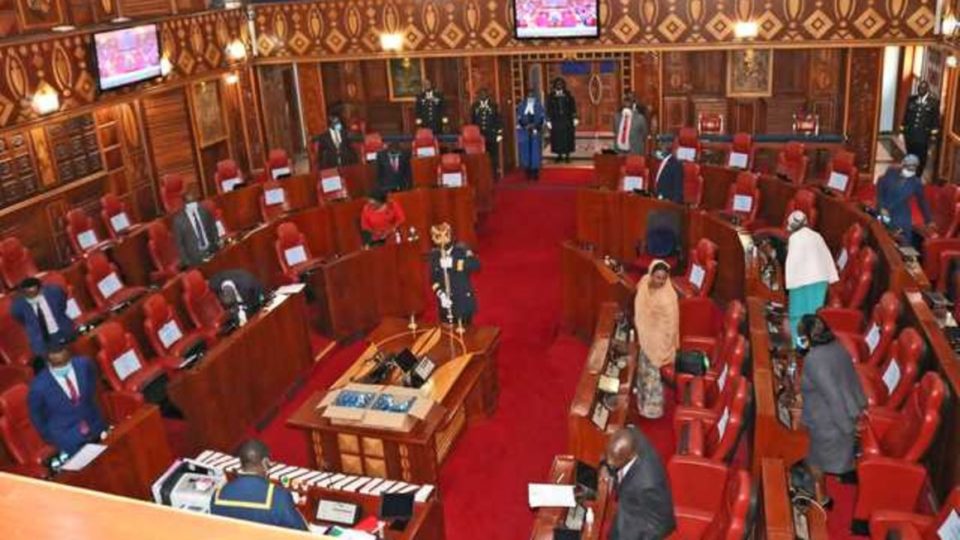 The Senate has yet again adjourned the debate on revenue allocation to allow a special committee formed by opposing sides to reach consensus.

Senate Minority Leader Senator James Orengo moved the adjournment motion of the Senate special sitting which was seconded by the Leader of Majority in the senate Senator Samuel Poghisio.

The Special sitting will be convened next week on Tuesday, 25 August, by Nairobi Senator Johnson Sakaja and his Bungoma counterpart Moses Wetangula in efforts to end the impasse.

Senate Majority leader Samuel Poghisio called upon the senators to be ready for the special sitting so as to put the matter to rest.