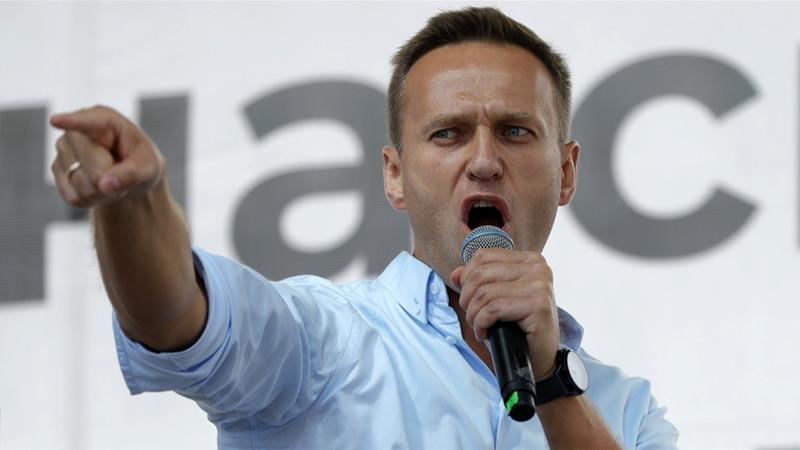 Russian opposition leader and critic of the Putin regime Alexei Navalny is unconscious at a Siberian hospital with suspected poisoning, his spokeswoman said.

Navalny, 44, started feeling unwell while on a return flight to Moscow from the Siberian city of Tomsk, his spokeswoman Kira Yarmysh, said on Twitter. The plane later made an urgent landing in Omsk and he was taken to hospital, she added.

“We assume that Alexei was poisoned with something mixed with his tea,” she said. “That’s the only thing he drank this morning.”

“Doctors say the toxin was absorbed faster through the hot liquid,” said Yarmysh.

“The evasive reaction of doctors only confirms that this is poisoning,” Yarmysh added. “Just two hours ago, they were ready to share any information, and now they are clearly biding for time and are not saying what they know.”

Navalny spends his time exposing corruption among the Russian elite and has suffered a constant campaign of intimidation and threats.

He suffered a similar incident in 2019 where he was also suspected to have been poisoned while in police custody.