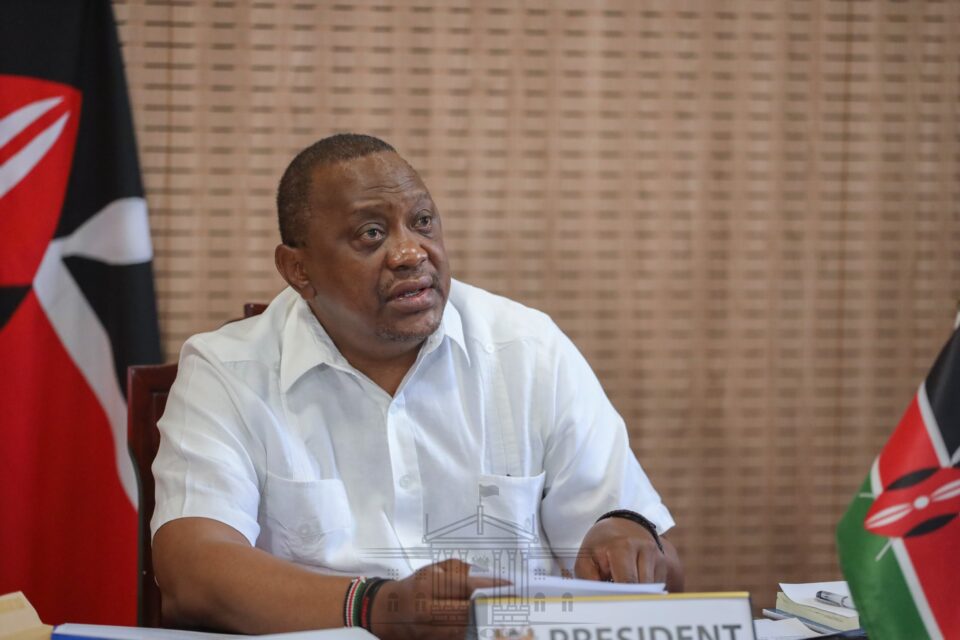 Against the high tempo of the anti-corruption war, we have seen high profile political figures tumbling, some into complete oblivion having been indicted and successfully prosecuted through the courts. Just the other day, the EACC raided Migori County where embattled Governor, Okoth Obado was arraigned in court with charges of a Kenya shillings 73 million scandal. The Governor has now been barred by the courts from accessing the County offices as he awaits the trial.

Obado’s alleged malfeasance has attracted the wrath of his political party, the Orange Democratic Movement which now plans to impeach the Migori governor. In yet another anti-graft move, the President during the virtual conference organized by the Council of Governors directed Kenya Medical Supplies Authority (KEMSA) to publish online, all its tendering processes for accountability purposes. Currently, the EACC is investigating the alleged misappropriation of COVID 19 funds which recently attracted furor from a section of Kenyans. If anyone indeed misappropriated the monies which were allocated to fight the COVID 19 pandemic, they should be ready to face the law if found culpable of any wrongdoing at the agency or from any other entity or individual that might have had a hand into the alleged scam.

Maybe Kenyans to reflect back momentarily, once President Kenyatta declared war against graft at the beginning of his second term, it became obvious that some of the political crooks who have turned political leadership in illegal money minting venture would fall on the way. Indeed it is true that for the first time in history, we have seen some influential politicians and businessmen and women being tried and convicted by the courts on charges of corruption. The President has remained true to this cause and declared that no one would be spared, but has also consistently reiterated that no injustice shall be committed in the process of fighting corruption.

Comparatively, Kenya’s efforts to fight corruption deserves some praise, arresting the otherwise ‘powerful’ politicians and arraigning them in courts to answer to charges of corruption was almost unheard of this country just a few years ago. However, today we have several political leaders who are facing cases involving graft. The government has also been able to recover hundreds of millions of illegally obtained wealth since the heightened purge on corruption began notwithstanding the complexities which sometimes, investigative agencies face in trailing corruption cases.

There has also been a largely unrestricted public discourse on issues of corruption which is healthy for Kenya’s liberalized political space. Many citizens both online and offline have been able to air their views on the ongoing war on graft and in some cases, some of these public discourses on corruption have been healthy in inspiring the anti-graft agencies to even do more in their efforts to defeat corruption.

Kenyans, regardless of their political affiliation need to acknowledge the fact that corruption has been the biggest injunction to Kenya’s socio-economic growth for many years, and with the current political goodwill to fight it, they need to support the government’s anti-corruption initiatives.

Any other political rhetoric opposing the war on corruption should be discarded into oblivion by all the right-thinking Kenyans. The ‘quicksand’ of instant gratification by conniving political leaders through graft should be over and Kenya must build its future prosperity for the good of all irrespective of creed or political affiliation.

Every Kenyan has a Role in Fighting Corruption

President Kenyatta: The youth are a present asset, not a future prospect