“For Amina Mohamed, yes we can confirm that we received her nomination from Kenya late yesterday,” a WTO official said.

The Geneva-based body is seeking a replacement for Brazil’s Roberto Azevedo who is stepping down a year early. Six candidates are vying to become the next head of the World Trade Organization.

The six candidates are from Egypt, Kenya, Mexico, Moldova, Nigeria, and South Korea. 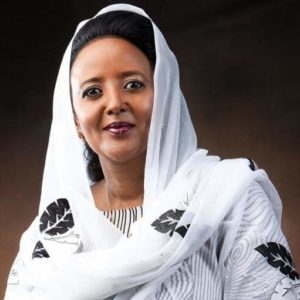 CS Amina Mohamed had contested against Mr. Azevêdo in 2013 but lost on a decision made by consensus among member states.

Rather than an election, the procedure for selecting the next WTO boss relies on finding consensus, with candidates gradually being eliminated in turn. A vote is possible as a measure of last resort.

Shipbuilding at the core of Kenya’s manufacturing agenda, President says

Ukambani Governors to meet on Wednesday over August election