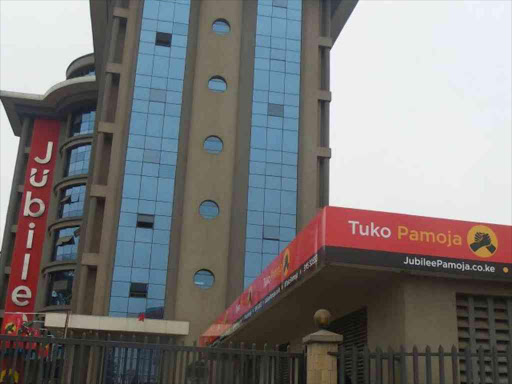 Jubilee Party has summoned all its 66 MCAs in the Nairobi County Assembly for an urgent consultative meeting today afternoon at the party headquarters.

Secretary-General Raphael Tuju called for the meeting days after the resignation of Beatrice Elachi, who was the County Assembly Speaker.

In a letter to the Majority Whip Paul Kados, Raphael Tuju asks that the ward reps show up for the meeting.

“In light of the current developments at the Nairobi County Assembly, you are required to attend a consultative meeting of all Jubilee elected and nominated MCAs at Jubilee Headquarters in Pangani at 12.00 noon on August 13, 2020, without fail,” the letter reads.

The meeting has been called ahead of the County Assembly Speaker elections scheduled for Friday, August 14.

Raila in Washington DC ahead of week-long US tour